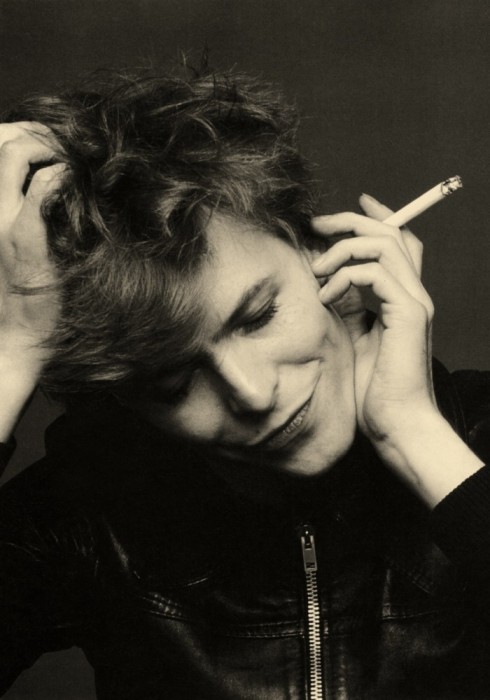 In the spring of 1962, on an idle afternoon, a fifteen year old David Robert Jones was about to learn that his life was about to change in ways he had never thought possible. His only fault at that time was to have fallen for a girl that another bloke, a certain George Underwood had already set his eyes upon.

To try to impress this said girl, the two blokes decided to partake in a fist fight. The winner would win a date. Hit by the ring on George’s finger, David’s left eye will never be the same again. No matter how many numerous operations he will succumb to years later, his peripheral vision is lost, and his pupil will perpetually remain dilated. That day, the young David knew that his physical appearance was destined to continuously change thereafter.

Embodying various personas, and deciding to change his surname from Jones, to Bowie, after Jim Bowie, (notorious for the being in the battle of Fort Alamo and having a knife named after him), David soon put on the guise of David Bowie. Being a true chameleon he was never one to remain static. His transformations over the years have reflected various eras of his musical journey and emotional growth.

Like the young David, who knew that his physical appearance would be fated to modify with each new identity, in the summer of my sixth year of life, I knew that something in me had changed when I came across this enigmatic and beautiful man in Labyrinth. It changed my perception of men, and what it meant to be innovative and a misfit. An outsider who wrote songs for the outsiders, he gave a sense of belonging of anyone who ever felt misunderstood.

He and I shared a birthday, and not only that, we were both born on a Thursday, so I’ve always felt oddly linked to him. His music transcended time and space, and throughout my life and travels his songs were always there for me as a sense of comfort. Maybe this tribute isn’t worthy of his grandeur, nor does it do justice to the importance his influence upon me as a person. But when I heard of his passing, my heart cracked in two and I fell asleep to a pillow soaked with tears.

R.I.P. David Bowie, I know that you’ll be looking down on us from your spot on Mars, and we will be looking up at the stars hoping to have a glimpse of our favourite Starman.

Without You I’m Nothing with Placebo

The Stars (Are Out Tonight)

Born in Catania, Sicily, she has led a nomadic life since birth. She has lived in various European cities and Cuba, and currently resides in the Los Angeles area. Always an avid reader and writer from a young age, she loved entertaining her friends with ghost stories. She loves horror movies, cats, and a good rock show. She dislikes Mondays and chick-flicks. CUT HERE, her debut paranormal urban fantasy was inspired by a nightmare the writer had a few years ago. Some of her favourite authors include Anne Rice, Oscar Wilde, Chuck Palahniuk, and Isabella Santacroce. END_OF_DOCUMENT_TOKEN_TO_BE_REPLACED
This entry was posted on Tuesday, January 12th, 2016 at 1:08 am and tagged with #davidbowie, #ripbowie and posted in #davidbowie, #ripbowie. You can follow any responses to this entry through the RSS 2.0 feed.
« My Life in Books in 2015
Twisted Love Book Blog Tour »